Fred Halla (TZ) tells us about his art life and what he has planned for his time as our Artist in Residence.

Fifteen years, good humor and natural instinct for enquiry have led Fred Halla into a rare, fascinating artistic place. Years of asking questions through a variety of artistic disciplines including illustration, painting, printmaking, have guided him to a unique appreciation for the questions themselves, and a certain delight in the sheer number of ways they can be answered. “At school we didn’t learn to draw, we learned to think and communicate on the page” he said while conducting his Artist Hangout, one of a number of events we have lined up with Fred as he settles as our Artist in Residence for this month. 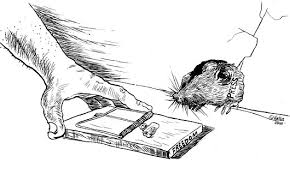 Self taught and already partially established before studying Fine Art at UDSM, Halla began life in the art world drawing cartoons, which he liked for their ability to communicate profound things using very few words. And as his art grew, his interest in communication developed to the extent that he began to see separate art disciplines as forms of language and consider himself a polyglot, one capable of speaking three or more of them effectively.

For his projects during his time as Nafasi AIR, Fred Halla intends to take this fascination with language and eye for marrying different disciplines a step further and incorporate sign language, braille and audio in his art to make it more inclusive. 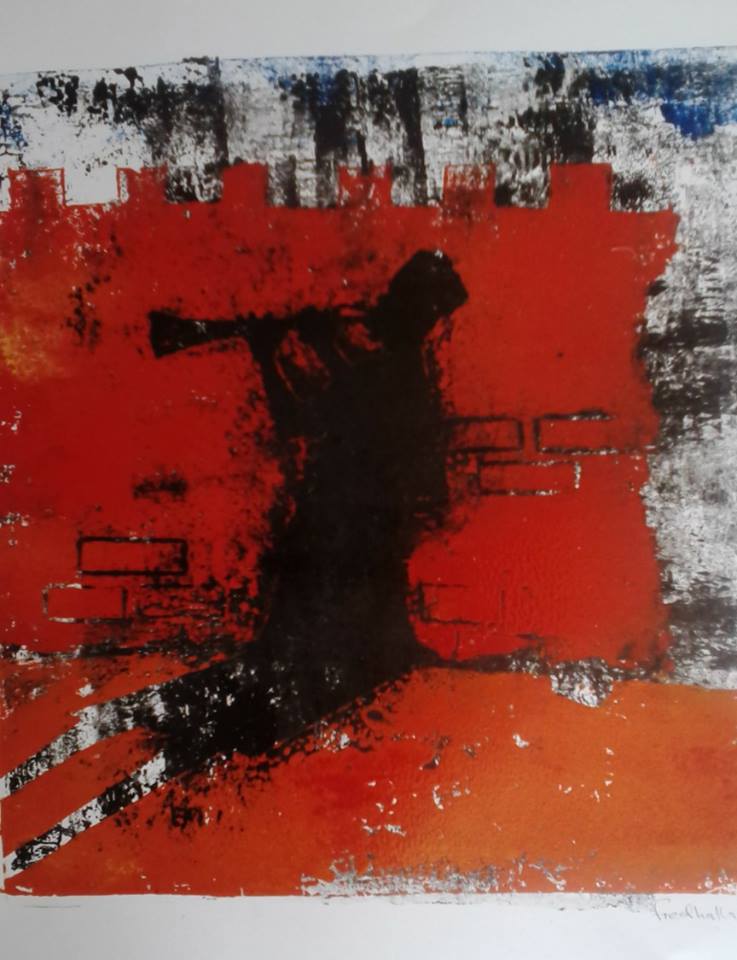 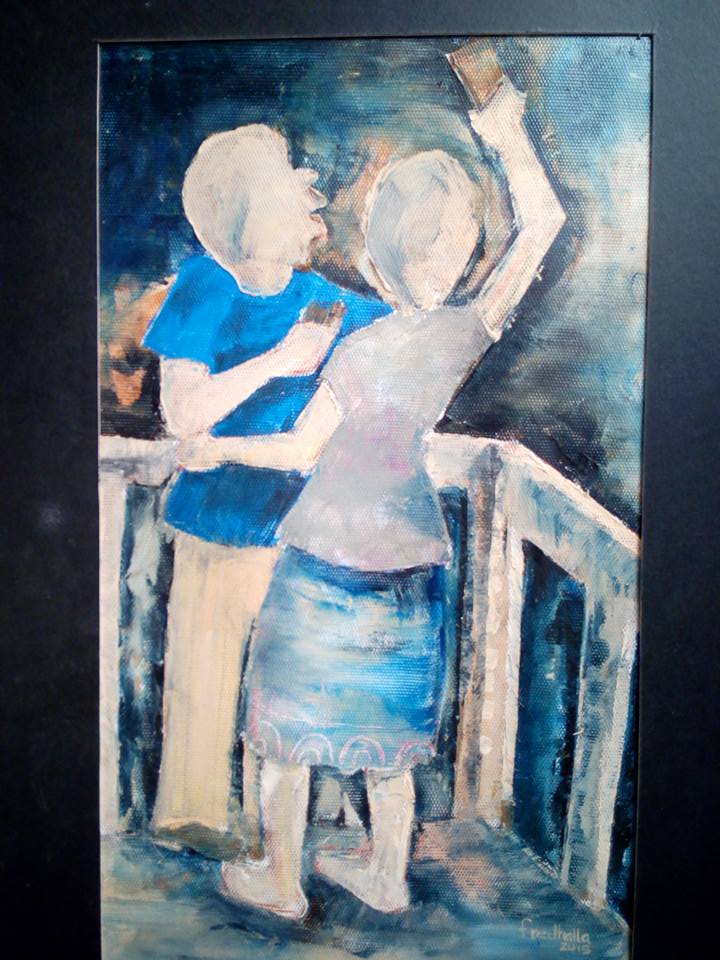 The idea came to him after he realized that these seemingly remote ways of communication are actually intuitive, even straightforward. and from his sense that learning them would open his art out to an under-served audience and challenge his own preconceptions about language.

But, as member of audience asked towards the end of his Hangout, Is he certain this is art?

“It’s about working with rhythm, shapes and pattern” he replied, “of course language can be art, language is art.”

As part of his time as our AIR Fred will be hosting a Wire Calligraphy Workshop on 28th July and an Exhibition on the 30 August.

Both events are FREE and open to the public

There are no upcoming events at this time.